Eddy Sua is the founder and Managing Broker of Capital Group Realty of South Florida AKA as “The Sua Team”... 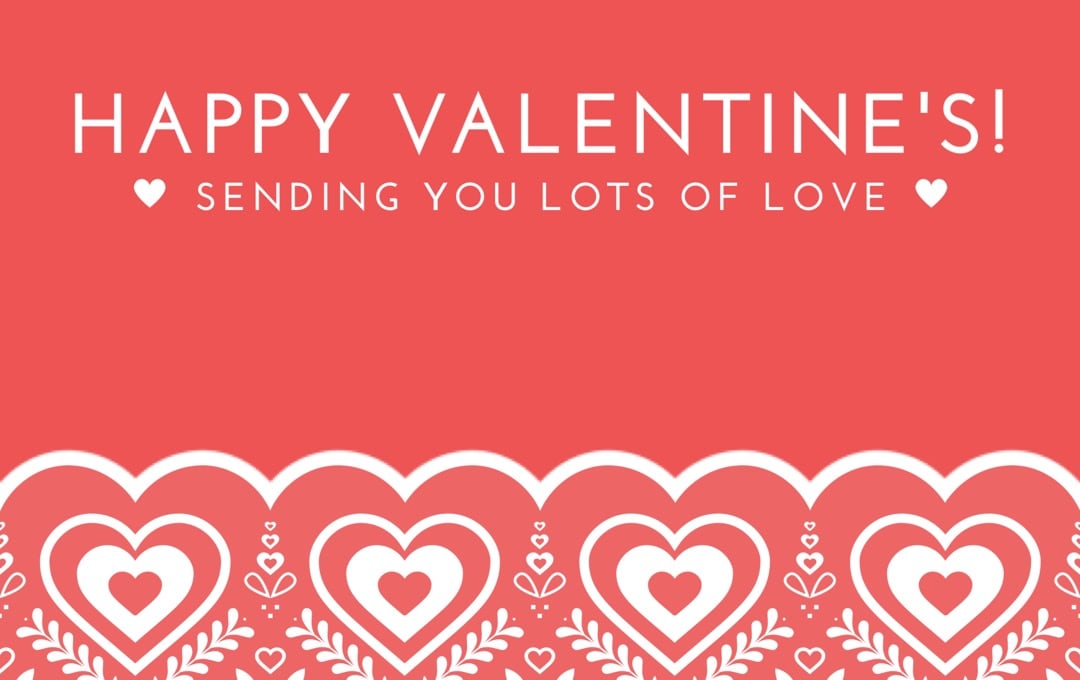 Happy Valentine's Day from TeamSua, we hope your day is filled with LOVE!

Here are some fun facts about Valentine's Day you might find interesting:

We use cookies to enhance your browsing experience and deliver our services. By continuing to visit this site, you agree to our use of cookies. More info