Eddy Sua is the founder and Managing Broker of Capital Group Realty of South Florida AKA as “The Sua Team”...

Stuck at home? If you've run out of things to do to keep boredom away during this period of self-isolation, here are 6 museums offering FREE virtual tours. Great idea to add into your homeschooling schedule or to break up that endless Netflix cycle!

Inject a little culture and education into your day right from the comfort of your couch!

Check out our favorites below...

Visit el Museo Nacional de Ciencias Naturales in Madrid Spain. This museum is one of the oldest in Europe and the most important in Spain! 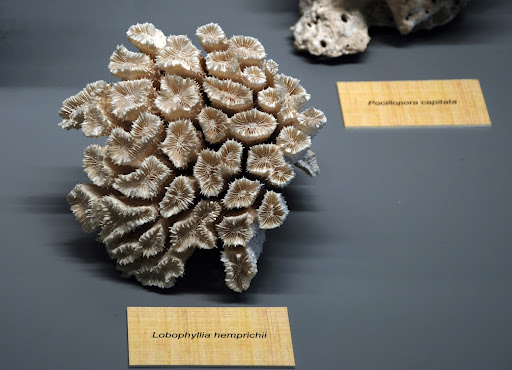 Madrid’s National Museum of Natural Sciences is one of the oldest in Europe and the mos... 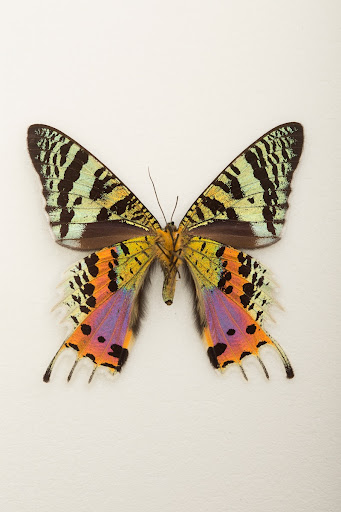 Founded in 1909, the purpose of the Houston Museum of Natural Science has always been to ...

This famous American art museum features two online exhibits through Google. The first is an exhibit of American fashion from 1740 to 1895, including many renderings of clothes from the colonial and Revolutionary eras. The second is a collection of works from Dutch Baroque painter Johannes Vermeer. 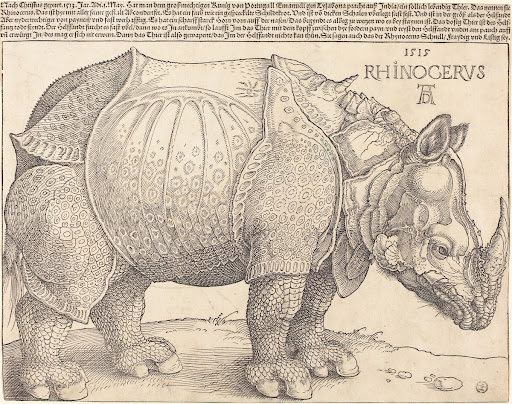 This is a great tour to add into homeschooling sessions, this tour allows you to view the outdoors, first and second floor, as well as the visitor center of Lincolns home. See where Lincoln lived before becoming the 16th President of the United States! 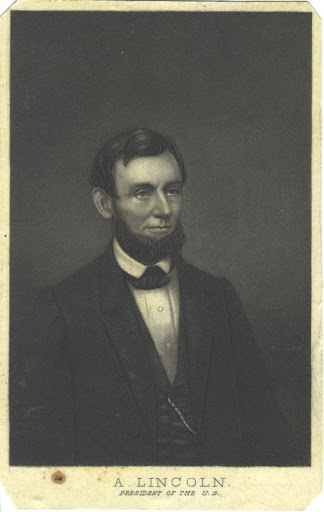 You can virtually walk through this popular gallery that houses dozens of famous works from French artists who worked and lived between 1848 and 1914. Get a peek at artworks from Monet, Cézanne, and Gauguin, among others. 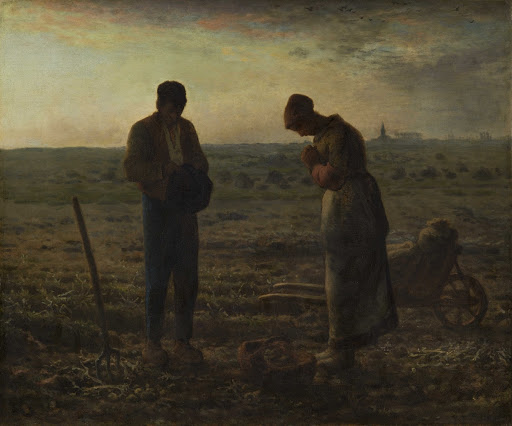 The history of the museum, of its building is quite unusual. In the centre of Paris on th...

Built in 1964, this museum is dedicated to the archaeology and history of Mexico’s pre-Hispanic heritage. There are 23 exhibit rooms filled with ancient artifacts, including some from the Mayan civilization. 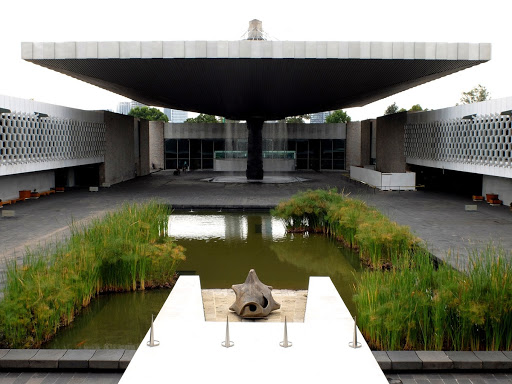 The National Museum of Anthropology in Mexico City – devoted to the archaeology and his...

Predictions: What to Expect in the 2021 Real Estate Market

At this time last year, experts were predicting the 2020 housing market would see relatively flat home price growth, tight inventory for first-time buyers, and an increase in mortgage rates. We all now know what happened next: The COVID pandemic.

2020 was a year where you might have put off your goal of selling your home. Or, it might have been the year to convince you to sell your home.

How to Sell Your Home During the Winter Season (Yes, Even in Warm Weather)

If you list now or wait until the holidays wind down, here's what you need to know.

We use cookies to enhance your browsing experience and deliver our services. By continuing to visit this site, you agree to our use of cookies. More info